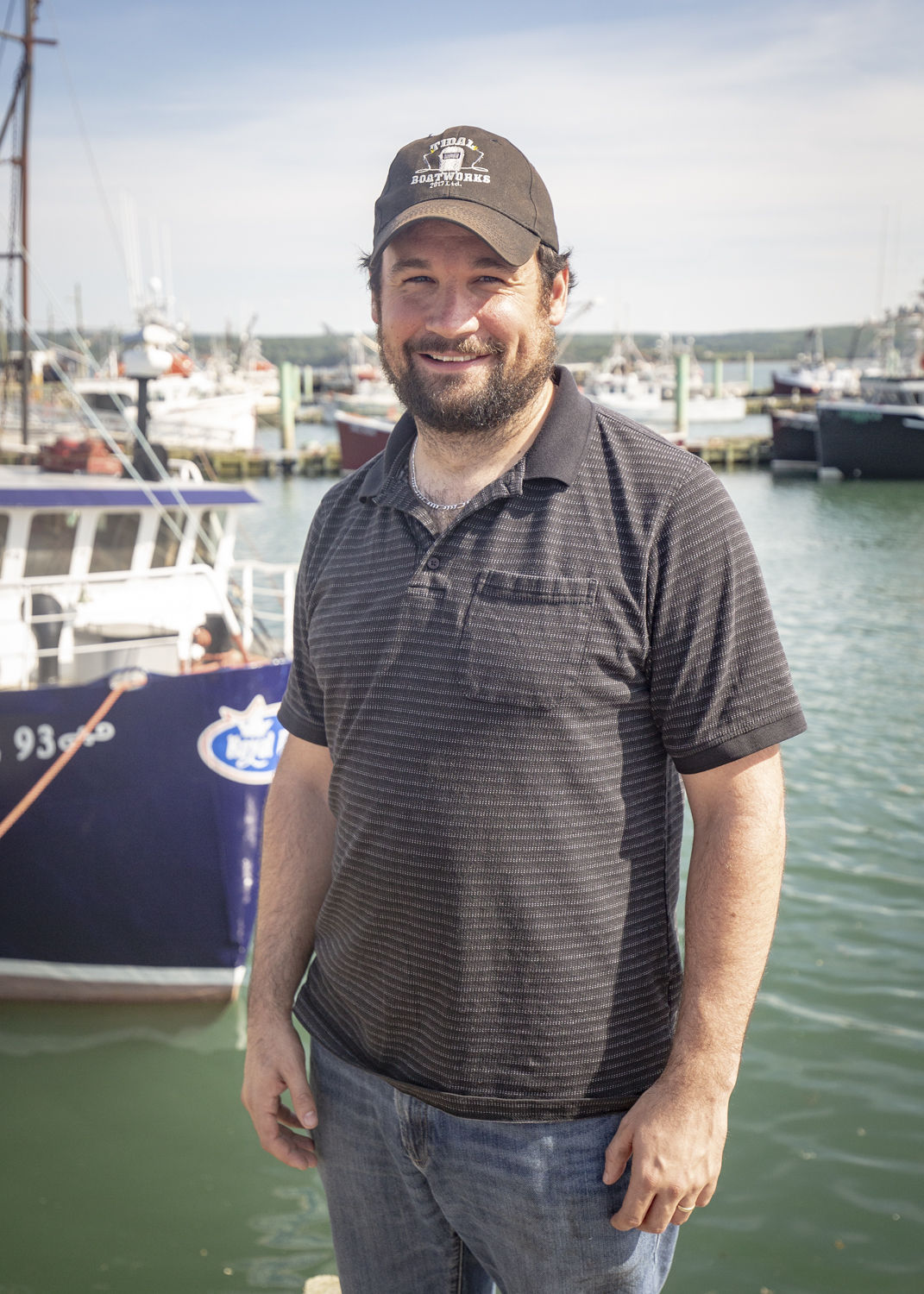 In order to properly manage any fishery, you must be able to assess how many fish there are and how many fish can be removed sustainably.

You must also have the ability to measure the impact of those removals and adjust accordingly. Although the assessment part is certainly challenging, surprisingly the most difficult part of our current fisheries management system is not determining how many fish you can remove, instead it is the decision on who gets to remove them.

Since most fishery resources in Atlantic Canada have sharing arrangements in place to guide who gets what, one would think that identifying the harvesters would be easy. However, mixing fish and politics has always been a part of Canadian fisheries management and we are again locked into the debate on allocations instead of focusing on properly managing the resource.

Good news stories like the current recruitment and the opportunity presented by Unit 1 redfish get marred by fighting over changes to the sharing arrangement that start years before it becomes commercially viable. Allocation and access decisions are usually informed by historical attachment, specifically because it presumes that those involved in the fishery would have the most to lose from losing access and have the most existing investment in the fishery.

Revisiting allocations is complex, as commercial transactions and investments are made based on the assumption that although annual quotas fluctuate, the sharing of the available resource remains the same. This allows fleets to self-rationalize, balancing the capacity of the fleet with the resource to ensure economic sustainability at varying levels of abundance.

Access can be bought and sold, with the value used to secure funds to build capacity when resources are increasing, and the same value used to finance consolidating access to make the remaining participants economically viable. In periods of reductions, participants that are more economically efficient or more attached to the resource remain while others opt to leave.

It stands to reason that those who stay and wait for the recovery should be the ones to benefit when it occurs — anything else will undermine stewardship and commitment to sustainable fisheries in Canada.

When it comes to a long-lived species like redfish, the time periods for these decisions are generational. If you get it wrong, the impacts can be felt for decades. If you get it right, the people and communities that will benefit from this resource will span entire careers for some participants.

With Unit 1 redfish, the stock has been fished for over 70 years. Previous recruitment events entered the fishery in the early 50s, the late 60s and early 70s, and the late 80s and early 90s. Initially much of this fish was caught by foreign vessels, so the current sharing arrangement is based on catch history after Canada’s declaration of the 200-mile limit (1977), after the removal of foreign vessels from the fishery.

All provinces surrounding the Gulf of St. Lawrence have a claim to the resource and the Atlantic Sharing Arrangement, which includes Unit 1 redfish, was endorsed by all five provinces that border Unit 1 (i.e., Atlantic provinces and Quebec) in 1997. 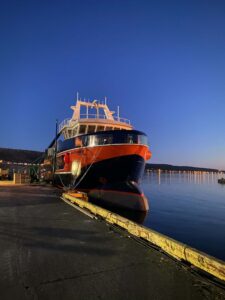 Changing these arrangements is always a zero-sum game, if someone wins there must be a corresponding loss. We still don’t know what this fishery will be in terms of a sustainable harvest, so rushing to claim additional percentage shares without knowing what those shares will translate to only creates further division.

Is it fair that we have to choose which provinces, companies or individuals will take the loss when that access was based on investments made in the fishery or a historical attachment to the resource? Why are certain groups proud to lobby for more access when the result will be then forcing a negative impact on a province, fleet, community, and individuals in order to achieve their desired outcome?

The Unit 1 redfish fishery needs to be balanced in order to be successful.

A fishery that includes all sizes of vessels participating and various product forms processed both at sea and on land to access the available market opportunities and not devalue potential future economic returns from the resource.

Members of the Atlantic Groundfish Council (AGC) hold the majority of the quota based on the existing sharing arrangement and have been investing for this opportunity based on these existing shares even with the uncertainty that exists having already spent over $100 million in preparation.

This investment has been made in the form of new state-of-the-art vessels that can harvest redfish more efficiently and land redfish in the assorted forms, such as the Calvert built by Ocean Choice
International and the Nathan K currently being built for Louisbourg Seafoods. Mersey Seafoods has invested significant funds to modify the factory aboard the Mersey Venture to be able to harvest and process redfish, while also partnering with Scotia Harvest on its new state-of-the-art processing facility that operates year-round and produces products that meet or exceed the requirements of the market. 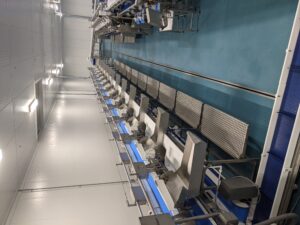 The AGC members represent a diverse set of local companies that operate throughout the east coast of Canada and represent thousands of employees both on shore and at sea. Those members have the history, experience and will continue to invest in the future of the fishing industry including Unit 1 redfish.

We believe that our members won’t be the only ones investing in the future of this fishery, all participants will have to invest so that this resource and opportunity is not wasted in all five provinces. The starting point for all this must be the existing sharing arrangement and then we can focus on the goal of ensuring we make proper fisheries management decisions and make this fishery a success for all stakeholders both inside and outside of the fishery.

Alain d’Entremont is co-owner and President of Scotia Harvest. He has been working in fish plants in southwest Nova Scotia since he was 11 and his 45,000 square-foot groundfish production plant opened in Digby, N.S. earlier this year.