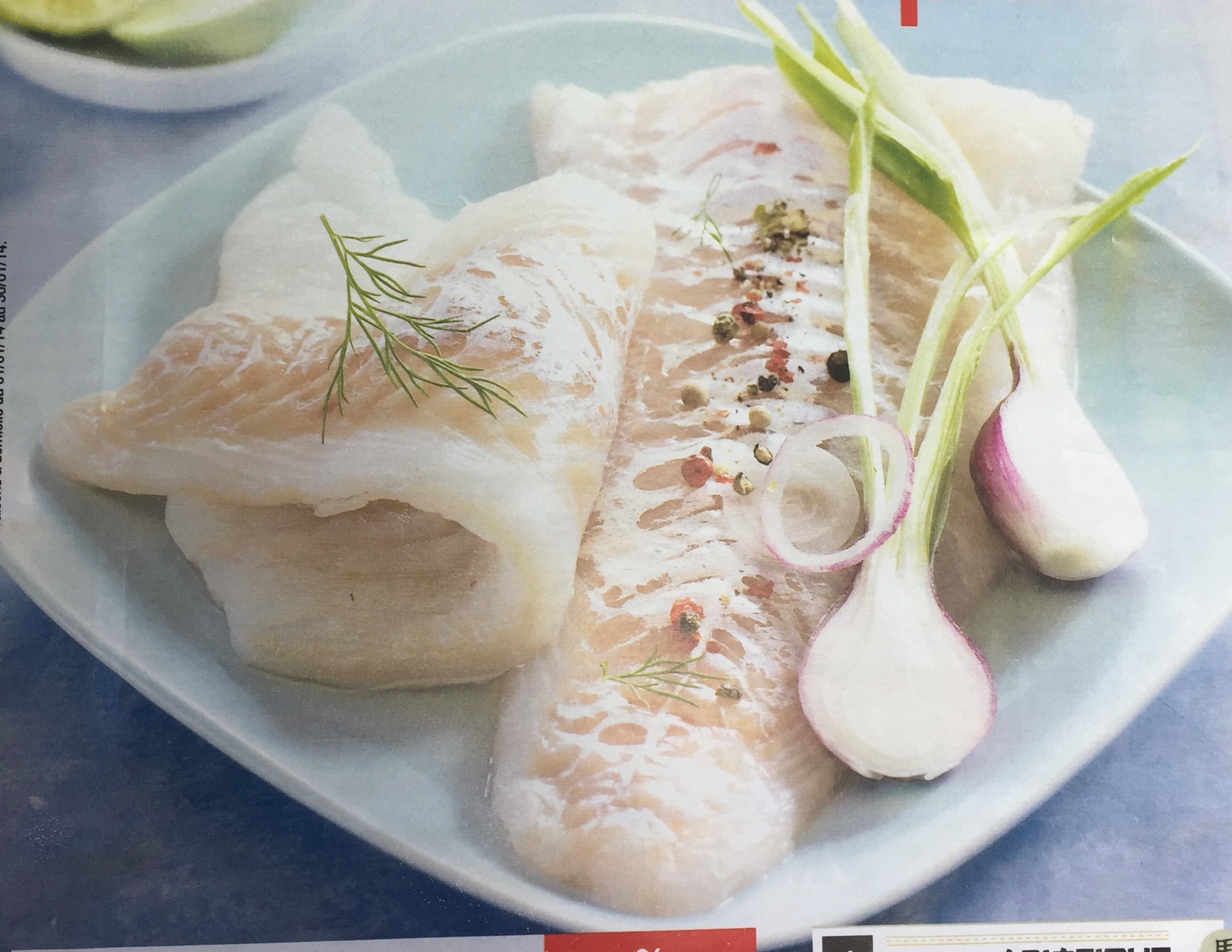 On December 21, Fisheries and Oceans Canada released its rebuilding plan for the iconic Northern Cod (2J3KL) stock that resides on the Labrador Shelf and the northern Grand Banks off Newfoundland. The primary objective of this rebuilding plan is to promote stock growth out of the Critical Zone by keeping catch from all fishing sources to a low level until the stock has cleared this zone.

The Atlantic Groundfish Council is pleased that this long-awaited plan is now in place and supports both its objectives and its approach.

“A rebuilding plan, including an evidence-based Harvest Decision Rule, is a key component to sustainability and helps maintain the integrity of the resource management process,” says Dr. Kris Vascotto, Executive Director of the Atlantic Groundfish Council. “In this instance, the Harvest Decision Rule creates some stability around the current catch level, providing for small adjustments to account for small resource fluctuations, reserving more significant catch increases until the resource gets much closer to the threshold where continued recovery is more likely to occur.”

Much of Northern Cod harvested off Newfoundland and Labrador is sold in premium world markets that will only buy fish and seafood if it is harvested from a sustainable resource.

“This rebuilding plan ensures catch limits are set with the health of the resource as the top priority, providing important reassurance to customers around the world that Canada is committed to rebuilding this iconic stock,” explains Alberto Wareham, President & CEO of Icewater Seafoods in Arnold’s Cove. The company is North America’s only world class plant focused solely on cod. Although the company and its 225 employees depend on the species for its nearly year-round operations, Wareham has always been a strong advocate for prioritizing stock growth over premature increases to catch limits.

The Atlantic Groundfish Council’s members are primarily family-owned businesses. Those families, like the Sullivan’s of Calvert and Wareham’s of Placentia Bay, have been harvesting and processing cod for generations. Their commitment to the recovery of this resource runs deep.

“Northern Cod is especially significant to Newfoundlanders and Labradorians. It’s part of our culture and it defined rural communities around the province for decades,” added Blaine Sullivan, President of Ocean Choice International. “We believe this important stock can recover and become part of a strong, modern fishery. As members of the Atlantic Groundfish Council, we will continue to step up as a collective to do our part to aid in that recovery.”

As noted in the rebuilding plan, the Atlantic Groundfish Council and Association of Producers launched the first Fisheries Improvement Project (FIP) for Northern Cod in 2015. The FIP includes the announcement of an $8.5 million Northern Cod acoustic tracking project in 2019. That project aims to identify and address gaps in understanding of Northern Cod.

About the Atlantic Groundfish Council

The Atlantic Groundfish Council (formerly GEAC) is a non-profit industry association representing year-round groundfish harvesters in Atlantic Canada. Its members employ thousands of people, in mostly year-round jobs, in rural communities throughout Atlantic Canada. The Council contributes to research that will improve the sustainability and management of groundfish fisheries by actively supporting science, sustainability certifications and responsible management.